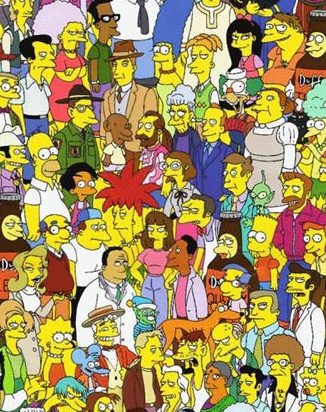 Quico says: Some bits of rampant revolutionary idiocy hit closer to home than others, and for me, few hit closer than this one: chavismo wants to drive The Simpsons off of Venezuela’s airwaives.

Conatel, Chávez’s telecoms regulator, is demanding that Televen stop running the show during children’s viewing hours, as the revolution’s crack squad of semiologists and culture critics (¡¡que el que te conté nos agarré confesados!!) has determined that the gang from Evergreen Terrace is a clear and present danger to Venezuelan family values.

And what do the moral guardians of Venezuela’s tender youth want to replace all that Simpson degeneracy with?

Yeah, I know, in the grand scheme of things, nationalizing the cement industry is probably a bigger deal that this…but….but…it’s The Simpsons!