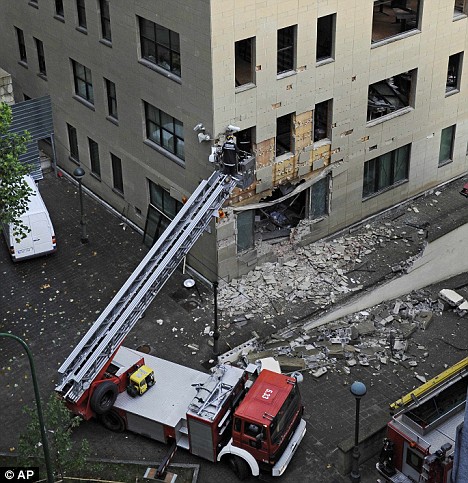 You gotta give chavista diplomacy an A for gumption. Decrying Spain for daring to ask that Venezuela deport a known ETA terrorist (currently on the Venezuelan governments payroll), the Foreign Ministry had the balls to describe the calls in the Spanish press for Venezuela to do such a thing as an violent campaign of psychological terrorism. Really.

OK, so there is the tiny difference that the kind of terrorism Cubillas engages in goes “Boom” while the kind Venezuela is supposedly a victim of goes “Bla bla bla”.