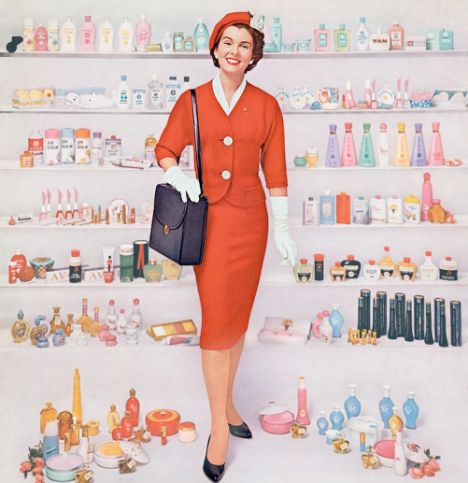 Quico says: Seniat has just announced they are shutting down Avon Cosmetics de Venezuela for 72 hours for not filling out their VAT forms properly. Headquarters, one factory, and 11 commercial offices are affected.

Which, I think, gives you a sense for just how unhinged from real Venezuelans’ values the government’s gotten. I mean, can they really survive the backlash once the better half of the country goes all lipstickless and hyper-cuaimatized? Don’t these people have daughters? And what’s next…shutting down the Blackberry network for backtaxes?! Or – gulp – going after the brewers?

That, right there, is the final frontier. When you see the government shutting down the beer-makers you know it’s the final straw.