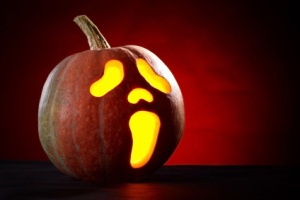 Venezuela’s electoral council has announced that next year’s Presidential elections have been moved up about two months.

Instead of the traditional December date, the elections next year will be held on October 7th, 2012.

As we were saying yesterday, the rumor is that Hugo Chávez’s health is not good, and that the Electoral Council was considering holding the elections sooner than usual to make sure the President was healthy enough to campaign.

The new President is supposed to take the oath on January 10th, 2013. If the election is in October, Venezuela could potentially have a President-Elect from the opposition for a full three months.