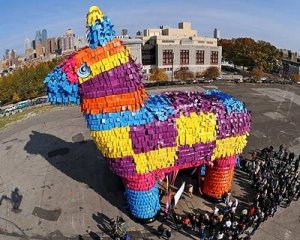 So, there will be a three-month lame-duck period between the October 7th, 2012 presidential election and the next innauguration on January 10th, 2013.  What could possibly go wrong?

In Nicaragua, they called it La Piñata: the massive grab for state and privately held property the Sandinista elite threw itself into after Daniel Ortega lost the 1990 election to Violeta Chamorros. The tiny, perennially broke country ended up having to pay out more than $1.1 billion over 15 years to settle compensation claims stemming from the barely disguised looting.

And they only needed two months to do that.