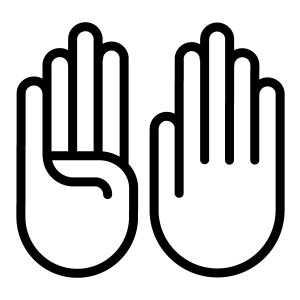 …the slow-motion train-wreck that is Venezuela under Chávez is full of little, slightly absurd side-shows, newspaper stories that teeter on the border between alarming and just plain silly.

Honestly, if you’d asked the guy who wrote that if he thought that nine years and 4,982 posts later he’d still be at it, I’m sure he’d just laugh.