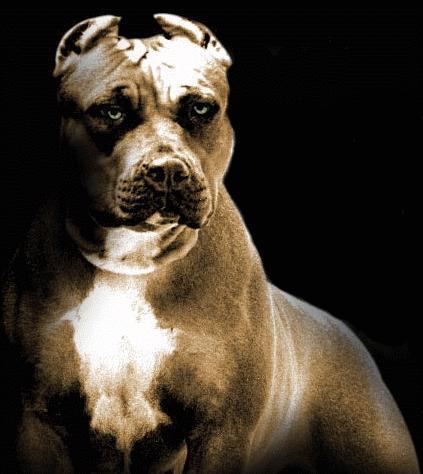 My previous post on what Henrique Capriles needs to do in his next Presidential election caused a bit of a misunderstanding.

Let me start off by putting some things off the table: I do not agree with Ibsen Martínez’s criticism of Capriles for feeling sorry for the President, nor do Henrique’s frequent manifestations of his faith bother me. In fact, it’s what I find most intriguing about him.

I was simply trying to use the Martínez article as a launching pad for examining a very real problem for Capriles: the idea that he’s not “mean enough” for a negative campaign.

Now, many people may think this notion has some legs to it. After all, Capriles ran a remarkably positive campaign for President, one where he avoided mentioning Chávez by name and focused on his proposals, his proverbial “camino.”

So, does Capriles have it in him to campaign negatively? The answer is yes.

In short, Capriles made the election about them – about how horrible they were, about how they wanted to come and take away what, to many, was a positive record in Los Teques.

Using his remarkable ability to stay on message, Capriles needs to do the same thing nationally. As long as the election is about Maduro and his cronies and not about “la IV República” or “la derecha,” about “neoliberalism” or whatever red flag the government throws at the MUD, he has a shot. He must be relentless and avoid talking about himself. Make Nicolás and the 40 thieves the focus, in order to drive chavista voters home. Remind chavista voters of everything they dislike about the cronies on their own side.