Last night’s huge blast at Amuay Refinery in Paraguaná is quickly turning into an object lesson in the impossibility of controlling information in the Twitter era. As the private media softball the story for fear of retribution and official spokesmen lamely repeat that ‘everything is under control’, the real story as told by people on the ground leaks out with stunning ease.

Apparently the National Guard post at the Refinery Gate was totally levelled, and the area saw an outbreak of looting before dawn. 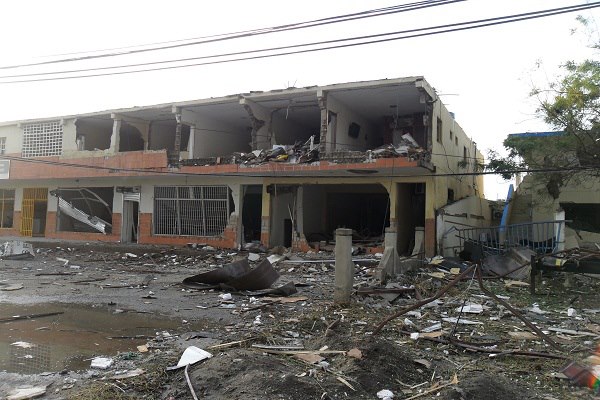 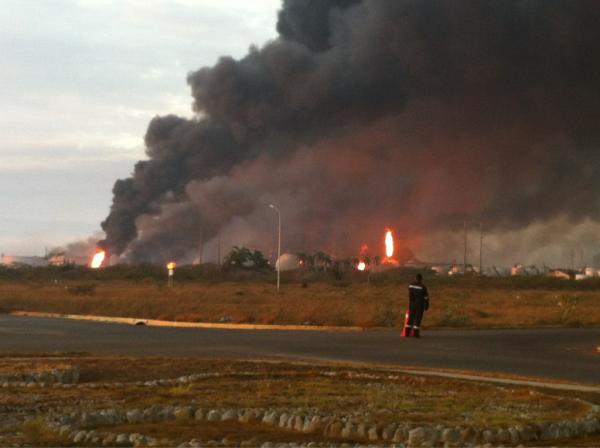 You know it’s bad news when you’ve knocked Apple off the top spot on the BBC News Website: 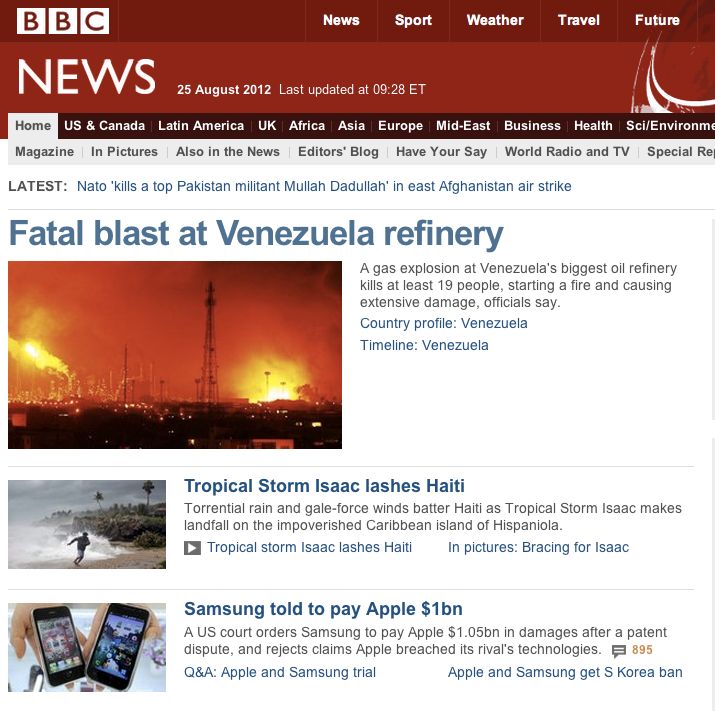 Dollars Are Here to Stay, But Bolivars Aren't Going Away

PJ and VP Disagree on the Management of Assets Abroad

“For my friends, everything. For my enemies, the law.”